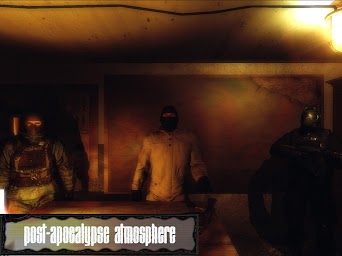 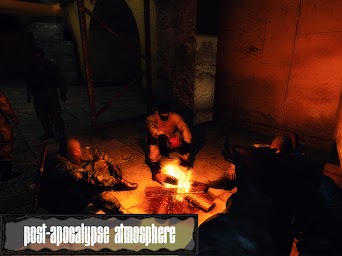 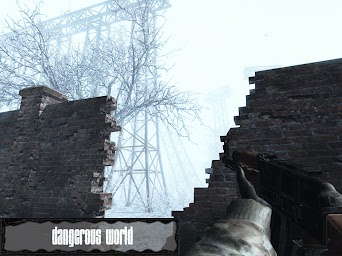 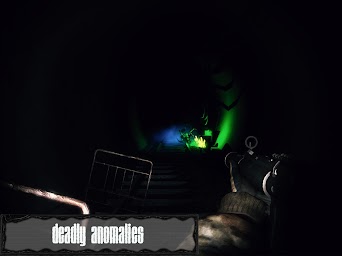 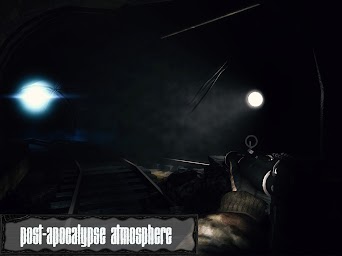 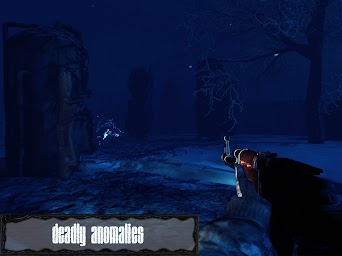 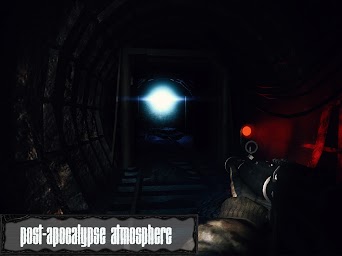 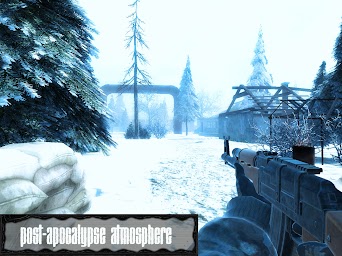 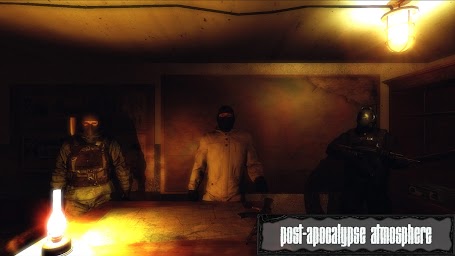 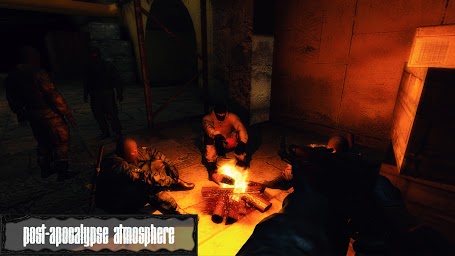 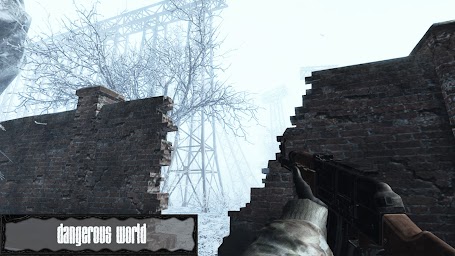 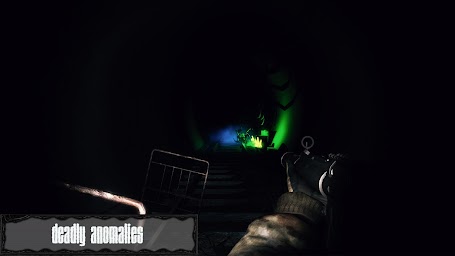 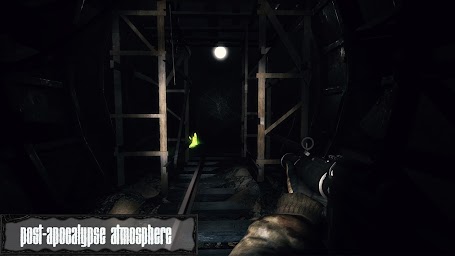 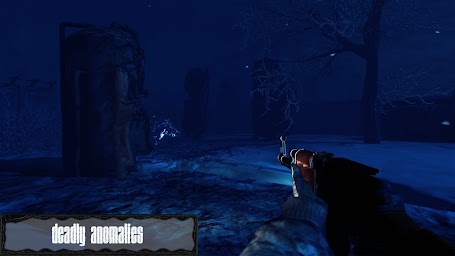 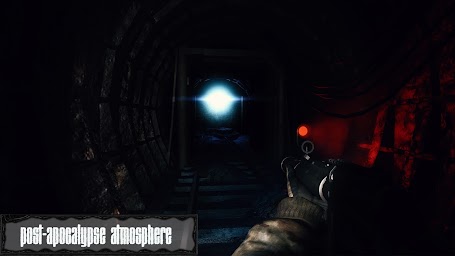 Secrets Buried Under the Apocalypse

In 2014, the world experienced a great tribulation, pushing people to the point of extinction. Everything around was just a pile of rubble. The entire surface of the Earth was no longer green for life but had been replaced by poisonous wastelands. A few lucky survivors retreated to hide in the Chernobyl Zone. Here the harsh survival took place, like the dark days of the Middle Ages.

Many years later, a new generation was born and raised in the Chernobyl Zone. But I thought things were getting brighter. Just as hope was rekindled, a terrible peril fell upon mankind. The Earth’s surface was once again facing a new danger: temperatures everywhere was dropping rapidly. Everyone discussed with each other to find a new shelter deep in the old subway tunnels with hope to survive this disaster.

You will play as a character named Serioga, who is part of the surviving residents. After having searched and controlled underground tunnel X, everyone thought everything would be fine from here. But… all was wrong.

A monster named The Dark appears. They look quite human but have no humanity, only knowing blood and killing. They have incredible health that can crush anyone armed to the teeth with their bare hands. Humans now must hide even deeper, under tunnels both to escape The Dark and to avoid the cold that is covering the earth. And when you’ve come to the end, you, and everyone else continue to discover something more terrible than the past decades and scarier than The Dark..

What will you do in this game?

Z.O.N.A Shadow of Limansk Redux is an action adventure game from the publisher AGaming+. There is a first-person survival shooter platform but combined with the role-playing genre and the adventure exploring in the dark post-apocalyptic world.

Your goal in this game is to find and kill all the enemies around before they let you fly and try to stay undetected. Your enemy is mysterious creatures cannot be named, which is proliferating very quickly. They are extremely strong and dangerous than The Dark thousands of times. They are unknown in shape, can appear at anytime, anywhere and disappear from time to time. So, the battle became more intense, more difficult than ever.

The deadly horror atmosphere in the game is everywhere, in every breath, in every scene and in every series of enemies. Sometimes they just appear one at a time, but sometimes a whole herd rushes forward like hungry tigers. At this point you, as a commander, will have to decide whether to face or flee to preserve the lives of yourself and your teammates.

The game has four levels: Beginner, Experienced, Stalker, Difficulty. Depending on the level of “toughness” and steel spirit, you will choose the corresponding difficulty for you.

Z.O.N.A Shadow of Limansk Redux is a mixture. You will see a bit of dark horror in the atmosphere of the apocalypse, adventure of discovery and combat. The ratio between adventure and combat is almost equal. When you are thinking about fighting all the time, being startled by the unexpected appearances of monsters also makes you a bit tired. Then immediately, you will be transported to a gloomy space to explore every corner of the dark basement, sinking into the feeling of fear and anxiety like playing a horror ghost game. Everything is intertwined to create a long journey of the character.

The operation of this game is also quite simple. On the left is the navigation and aiming buttons, on the right is the weapon selection. Just aim and control back and forth smoothly, you can handle the combat part of the character (but surviving or not is another matter because the enemy like I said will appear increasingly sophisticated).

As for the exploration adventure scenes, you will receive a brief of different tasks, find your way out… You will find the corresponding tool and complete the challenge to get to the next stage and continue to spin the scene. That’s why the fight is full of drama.

Z.O.N.A Shadow of Limansk Redux is quite gloomy. So, make sure you play when you are really in the fighting mood and don’t mind going through the dark paths full of traps. With an attractive gameplay and deep plot, this game is worth playing.

Is it safe to download the Z.O.N.A Shadow of Limansk Redu Apk Mod file from Noadware.net?

Milo and the Magpies