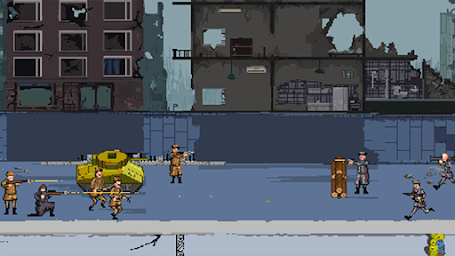 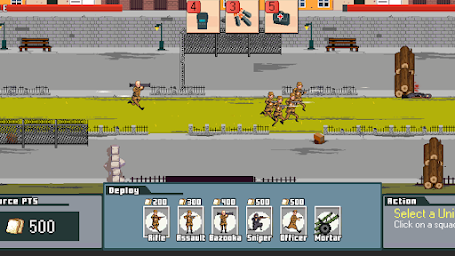 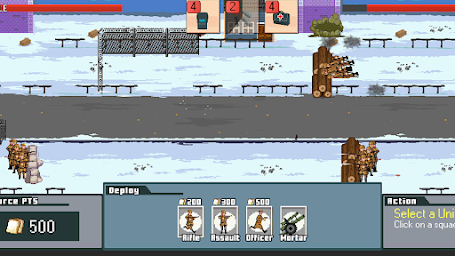 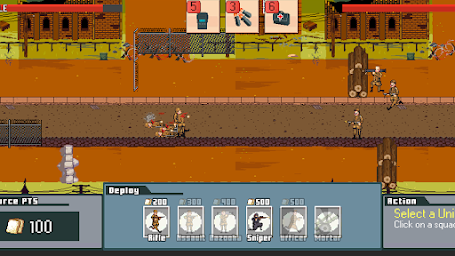 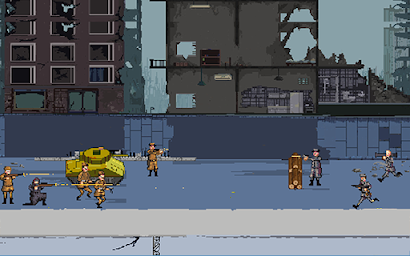 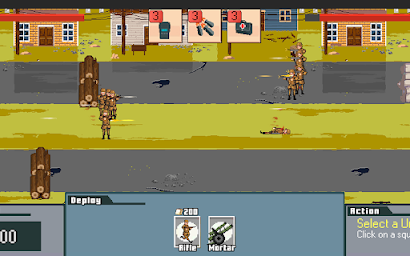 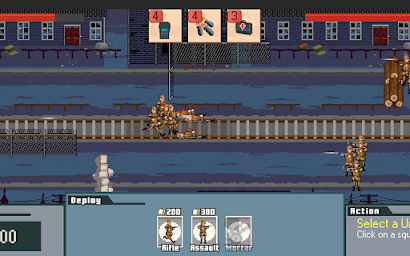 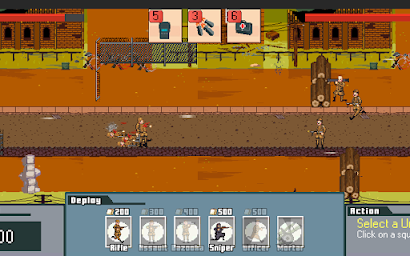 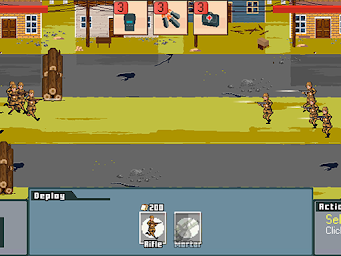 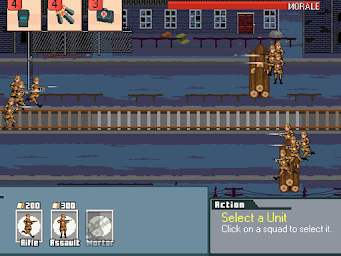 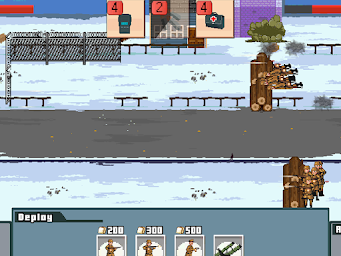 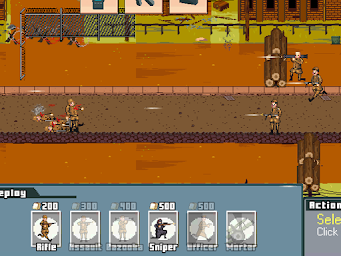 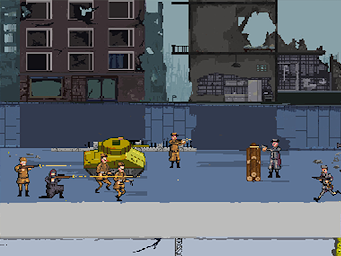 The game is where we do what is not possible in reality. How about directly participating in a war? If you want to play a game of this theme but don’t want to be stressed with hard fighting phases, then you should try World War 1944 MOD APK.

World War II is a fascinating subject in both movies and games. Mobile games have also exploited a lot of these ideas, especially when applied to the shooting and tactical genres. But most of the time, I find it quite heavy. Sometimes because of the heavy context, space, and design style, sometimes because of the complicated gameplay, or the heavy tactical situation. If you want a game that balances the elements and satisfies the imagination of players about great wars, but you will still get a comfortable and light feel, it must be a bit difficult. It’s also one of the reasons why I hesitated to play a war game. And I found World War 1944.

World War 1944 is a simulation game of the second world war, but not as complicated as many other strategy games on mobile. World War 1944 revolves around wars between the German and British armies. At the time of 1944 as the war escalated, the battles between Nazi Germany and the Allies reached their climax. Germany landed in Britain with the ambition of occupying this country and dividing the power of the world’s allies. The urgent tense situation forced the British army to appoint many excellent leadership generals to lead many large armies and protect the country.

You will play as a British army’s commander. The noble task is leading your multi-unit army to defend and attack equally powerful legions from Germany.

This responsibility requires both tactics and a rather high level of leadership to be able to attack and defend. Specifically, you need to come up with a series of general strategies and then break them down into small tactics to lead and distribute soldiers, officers, specialized troops, and tanks to different areas. Then, when entering the battlefield, coordinate and command the groups of troops (decide who attacks, who is behind the back) for the best outcome.

The progression of the battle is arranged horizontally. When playing, you may not be able to see the entire battle on a large scale, but in my opinion, it is very suitable to arrange for the troops to take turns defending and fighting. And it is also reasonable for the gameplay.

Controls in the game are similar to the visual style you see, quite simple but effective. Just touch each group of troops to issue a move order, select the unit type in the lower right corner of the screen, monitor the automatic fighting process, and decide to add more troops at the appropriate time. These are the things you do as a British military leader.

World War 1944 has a total of more than 80 levels, each equivalent to a different area of ​​this large-scale war. You will see the biggest change in the color and texture of the troop movements at each level. Not only does it bring new visual sensations, but it also affects the tactics you give to your army.

In each battle, you will have control of up to 10 combat units: infantry, snipers, bazookas, officers, tanks… Depending on the situation, you will put military units into roles and various missions on the battlefield. Some groups will set up planks and tents for the base, and some will specialize in bombing for quick attacks with wide destruction capabilities. Other weapons in World War 1944 are also very diverse and have strong firepower, making the game more attractive.

We have Armored Cannons, mortars, and a wide range of famous heavy weapons in history to freely experience. Later, when the battle deepens, you will have in hand a powerful team of tanks, on top of which are fighter planes that scatter bombs throughout the battlefield. The feeling of playing is never better.

World War 1944 has quite simple graphics, like comics and sketches in history books. There are many soldier characters on the battlefield and all characters are designed in pixel form, their movements are also a bit funny. So, looking at it, you may feel it is very light, fun, and not pressured like the war-themed games you’ve played. Plus, retro music makes the war space less stressful. At the same time, it also creates a new color for this game, helping it stand out in a forest of world war-themed games.

Relive the atmosphere of one of the greatest wars of mankind, control huge armies, and fight hordes of enemy soldiers. Everything about World War 1944 will blow your mind.