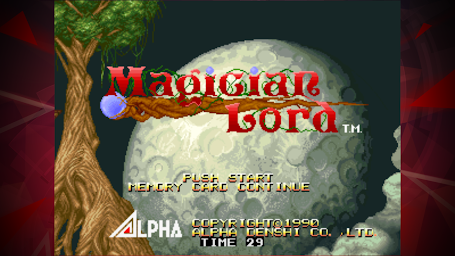 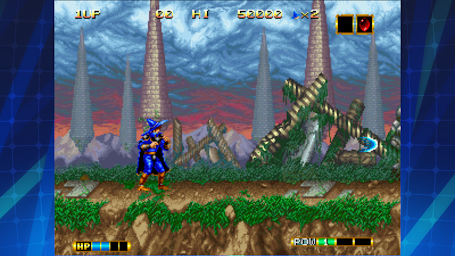 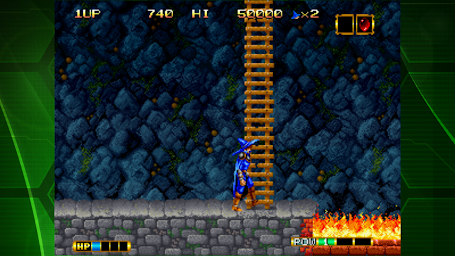 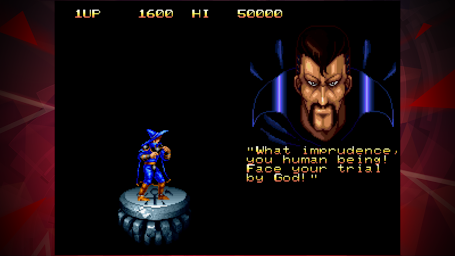 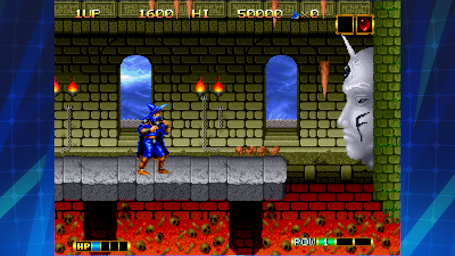 MAGICIAN LORD ACA NEOGEO has just been released by SNK CORPORATION in early June. Accordingly, the game is sold for 3.99$. You only need to spend money once to experience the whole game. You won’t lose any more in-app purchases.

If you’re a fan of platform action games, you’re probably familiar with the name Magician Lord. It is quite a famous game developed by Alpha Denshi. It was first published by  SNK  on April 26, 1990. But at that time, the game only supported console platforms. It is not until now, in the middle of 2022, that the game will be released on the mobile version.

ACE NEOGEO is SNK’s mobile game series. They want to bring players the legendary games of many years ago with a new experience on mobile. In previous articles, REDMOD introduced the versions in this game series such as:

The plot in the game tells about a peaceful and prosperous land, that is Cadacis. This place had a beautiful and peaceful life, until disaster struck. A witch named Gal Agiese has sent an army of monsters to invade this land. They carry out a plan to revive Aztorse, the demon god with the power to destroy all. Their larger goal is to conquer both Cadacis and the whole world.

But this land has hope to be saved when a talented magician appears. That is Elta, our main character in this game. He used his power and magic to drive away the monsters of the sorcerer Gal Agiese, preventing them from resurrecting the demons. Join the game, you will play the role of Elta character to start the mission to save the world.

The gameplay of the game MAGICIAN LORD ACA NEOGEO is quite familiar. It is developed in the style of classic platform action. Players will control the character to scroll horizontally along the screen to play. Your task in this game is to control Elta and defeat all monsters that appear on the way.

The game offers eight different stages for you to conquer. Each stage will have its own challenges and tasks for you. The goal at each stage is to find the book that Gal Agiese stole. You need to collect all eight books after these eight difficult stages.

Like the games in the ACA NEOGEO series introduced before, MAGICIAN LORD ACA NEOGEO is built with graphics and images identical to the original. It’s still a classic pixel art background. Because SNK wants to bring players the familiar experience of many years ago. If you are a fan of modern games with high quality graphics, this game is not for you. Because today there are still many players who love games with such classic graphics.

Paid: As mentioned, this game sells for $3.99. If you do not want to lose money, or cannot pay, you can choose our MAGICIAN LORD ACA NEOGEO APK version. This version is completely free to download and experience.

MAGICIAN LORD ACA NEOGEO mobile version inherits all the most outstanding things in the original, bringing a whole new experience on smartphones. If you like the ACA NEOGEO series, don’t miss this great title!

How can Noadware.net guarantee 100% security for the MAGICIAN LORD ACA NEOGEO Mod APK?

Is it safe to download the MAGICIAN LORD ACA NEOGEO Apk Mod file from Noadware.net?