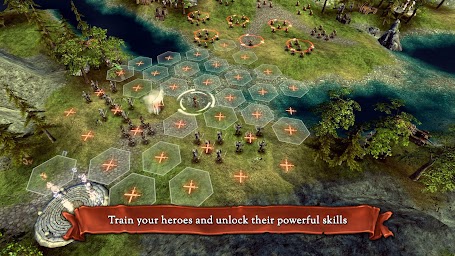 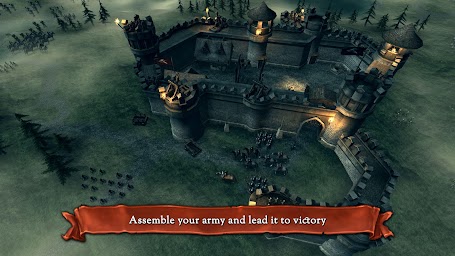 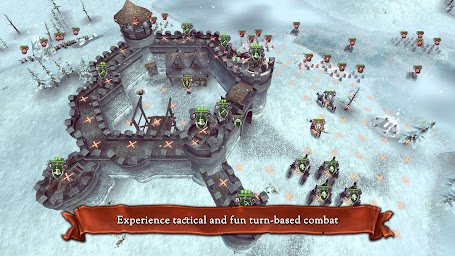 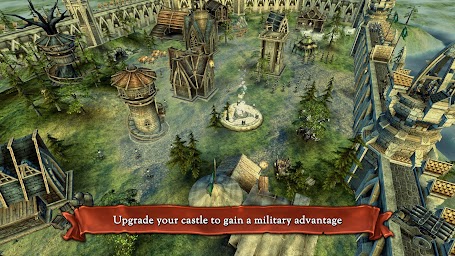 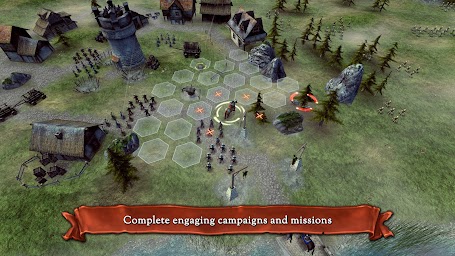 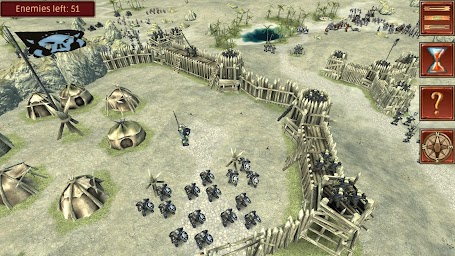 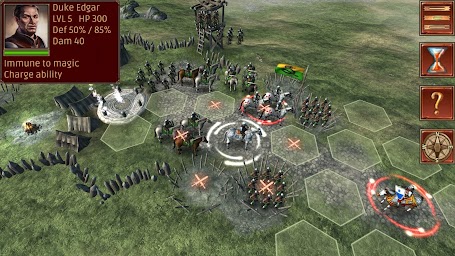 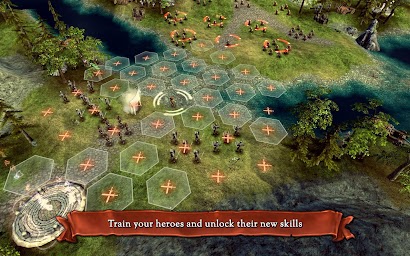 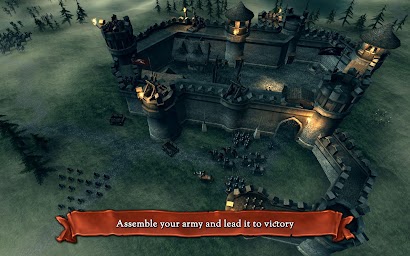 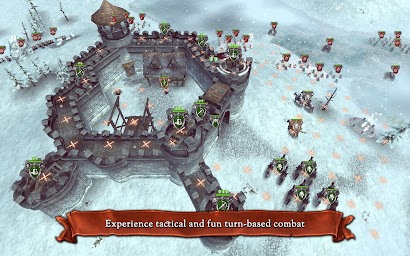 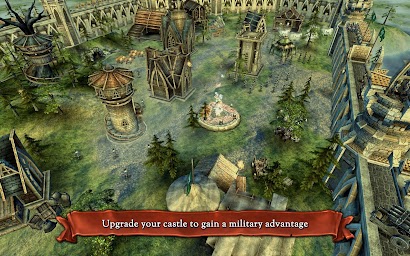 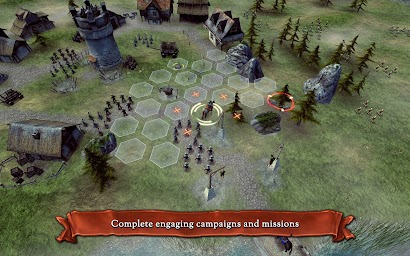 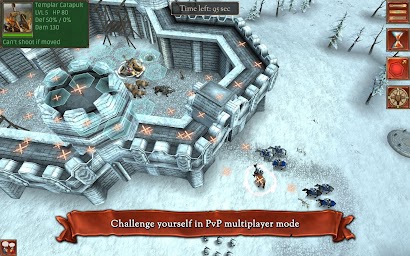 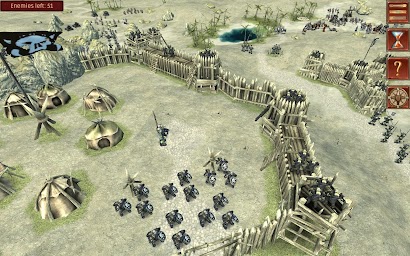 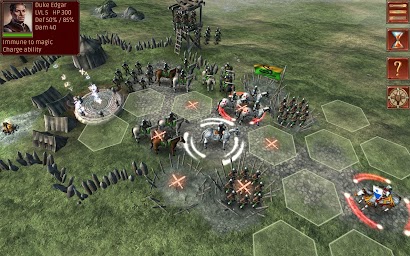 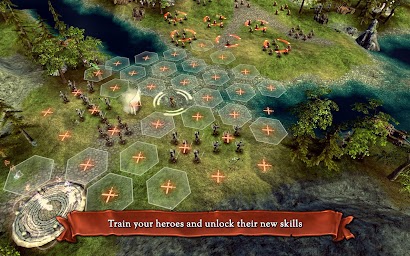 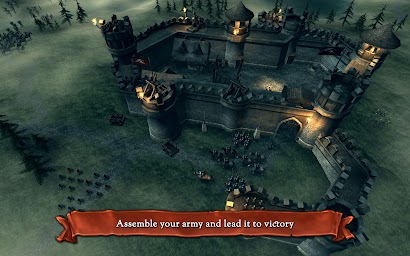 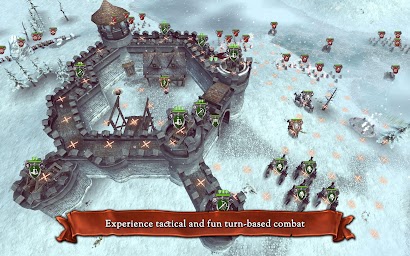 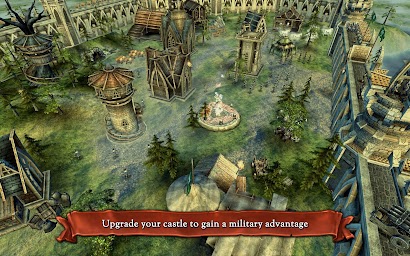 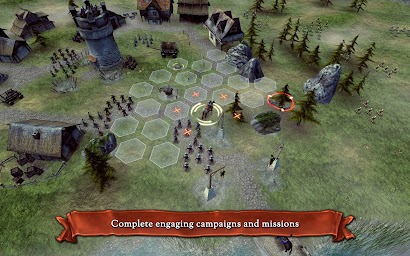 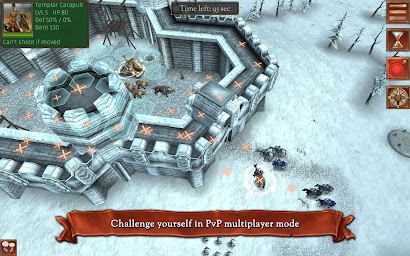 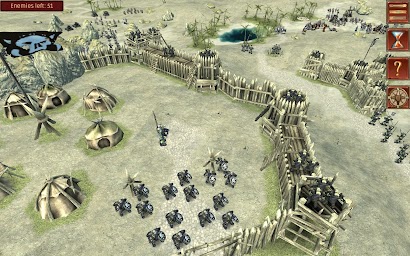 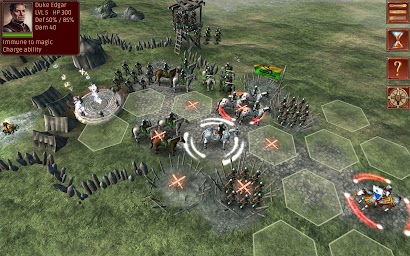 Many people think that Hex Commander: Fantasy Heroes MOD APK is a strategy game version of Heroes 3. I think differently. Although the gameplay and style of both are somewhat similar, the feeling brought by this game is completely different.

The most attractive hexagon strategy game ever

Hex Commander: Fantasy Heroes is a turn-based strategy game revolving around a war between humans, orcs, elves, goblins, dwarves, fairies, and a hidden dark force. The battles that take place are always full of fighting colors and even magic. Your mission, no matter what mode you play in, is to try to protect your country and together with good alliances to kill a dark conspiracy that covers the whole world.

Classic hexagon strategy gameplay, but there is something new

First, Hex Commander: Fantasy Heroes makes you feel very nostalgic. Although the classic gameplay with the battlefield map divided into many hexagons is too familiar to you who have played through the first-generation strategy games, you can find something different in this game. Now it is wearing a new color with sophisticated, sharp graphics, images, and sounds made from the most modern technologies on mobile.

You must constantly send your units to fight in turn. In single-player mode, you will be a commander-in-chief of a powerful army tasked with fighting against many youkais to protect the country. The plot of this mode is as follows… An army of goblins is about to invade the human kingdom. You are a commander-in-chief tasked with investigating and destroying these troublesome demons. But things become confused when you have discovered a conspiracy a thousand times bigger through this foggy battle. That is the conspiracy of a malicious person  trying to take advantage of the conflict between the races of the whole world to take control over them.

When playing in PvP mode, you will join different factions to fight. Each side has its own strengths and ability to attack and defend. The choice of faction is up to each person’s feelings because if compared their strengths, either side can win or lose, there is not too much difference.

The game has excellent graphics and attractive tactics. The battles occur continuously, dramatically, and fiercely. Either play single or in the team, you also have the land to show off your strategy. It’s worth playing. Anyone who is not too fond of the tactical genre should still try it once.

Anyone who has played through these hexagonal strategy games can know. Thanks to the multi-faceted design of the military units, you can do a lot of things. You can move troops from the rear to the battles, surround the enemy, attack the enemy commander with total force, find a way to retreat, and defend… From there, it brings many different scenarios for the same battle. And thanks to the modern graphics, every rhythm, progression, and event happening in the game is enhanced in quality, realistic, and strangely attractive. That’s what the previous generation has tried but has not yet done.

And not only fight with weapons and tactics but also magic

The world you are in is a small magical kingdom. Although you are an army of ordinary people, you are so strong because, on the way, you will always be supported by a series of other powerful forces including magic and mysterious powers. Using these supports will help you increase your chance of victory many times, provided that at the right time, in the right place, and in the right way.

All you need to do is to intelligently combine the following elements to make your army victorious. Leverage the unique skills of each hero + Exploit the strength of each unit thoroughly + Arrange the right location for each unit + Use the terrain and surrounding overlays to your advantage + Cast spells appropriately at the right time.

Do this combo well then the victory will always be in your hands.

Tactics are classic but heroes and units are extremely diverse

In the game, you will, in turn, get special units with their own strength, such as infantry, cavalry, mages, archers, elves, combat soldiers, dwarves…

The game has a total of 4 major campaigns. Each campaign will have a different layout, space, and way of fighting, bringing an exciting experience:

In each campaign, you will have a castle built to your liking. This castle is both a shelter and a fortress for the army during the great battle. During the implementation of the strategy, do not forget to upgrade the heroes and units so that they become your effective arm in the battle. You can also recruit new specialized units. When the opportunity comes, remember to seize it.

When playing PvP, you will choose one of three game modes: bataille classique, capture de drapeau et royale (Classic Battle, Pirate, and Royale). Every mode has its own beauty. Explore slowly!

It is such an attractive hexagon strategy game with too many campaigns and multiplayer modes. In this game, you will see so many beautiful images, smooth and vivid graphics technology. The plot is as good as an epic. It is well worth the time spent playing.

How can Noadware.net guarantee 100% security for the Hex Commander: Fantasy Heroes Mod APK?

Is it safe to download the Hex Commander: Fantasy Heroes Apk Mod file from Noadware.net?