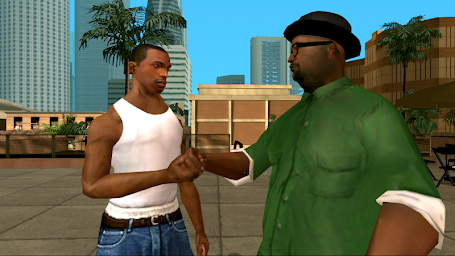 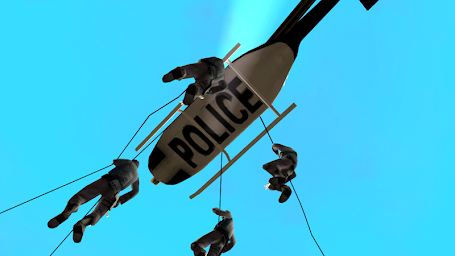 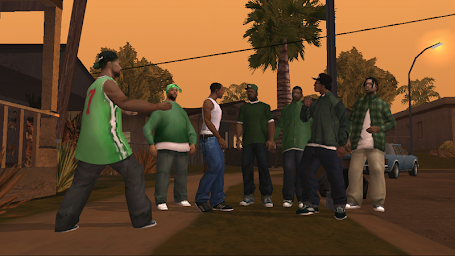 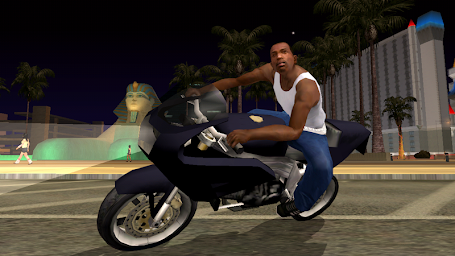 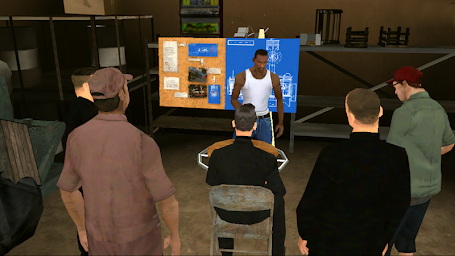 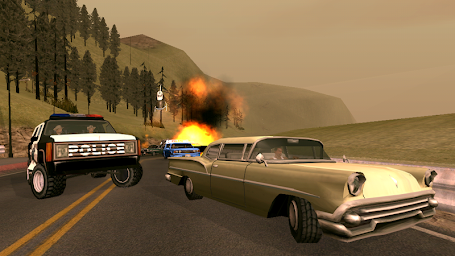 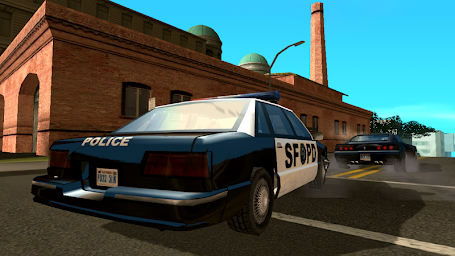 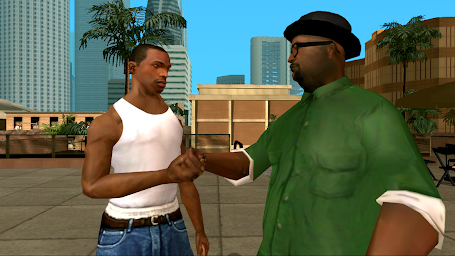 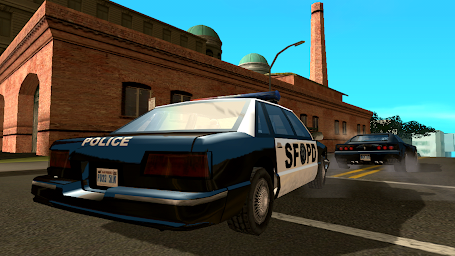 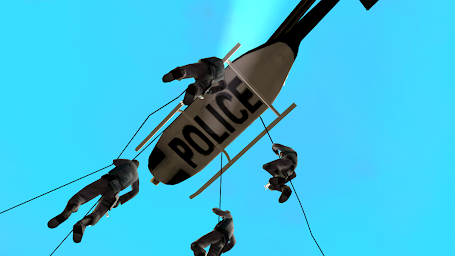 Speaking of open-world action-adventure games, we can’t ignore the Grand Theft Auto (GTA) series. Released by Rockstar Games, it is hard to deny that this is the most successful game series they have ever released and also one of the most popular game series of all time. And Grand Theft Auto: San Andreas MOD APK (Unlimited Money) is an attractive game in the series that I want to introduce.

Part 8 of this action game series called Grand Theft Auto: San Andreas was first released in 2004 with the PlayStation 2 version. The game quickly took the position of “best-selling game on PS2”. A year later, they released a version for Xbox and PC. The Mac, mobile, and tablet versions were also released a few years later.

Instead of crime city Liberty, GTA: San Andreas is set in San Andreas state, including three cities of Los Santos, San Fierro and Las Venturas (based on American cities).

One interesting thing I know, the plot of this game is based on real events, which have happened in the past such as the war between the Bloods and Crips gangs, the riots in 1992 or the evil drugs in America.

In 1987, Carl “CJ” Johnson left the city of Los Santos, renouncing his life of crime after seeing his brothers murdered. He moved to Liberty and started a new life.

Five years later, he listened to the news that his mother was murdered, his family was broken and his friends were in danger. Returning home to attend the funeral, CJ was threatened by two policemen to calumniate him if he did not help them complete illegal missions. The situation forced him to become the head of San Andreas, forming gangs, controlling the entire street and at the same time finding the culprit who killed his mother.

Grand Theft Auto: San Andreas inherits gameplay from its predecessors, including GTA: Vice City and Grand Theft Auto III. In essence, the gameplay of this game includes elements of role-playing games, third-person action, racing, shooting, … At the same time, the game’s open world has a lot of things to you can explore for months.

In theory, you have to complete the game’s missions to open up new stories. To places where the game requires, meeting other characters, getting open contracts, robbing cars, killing people, … is what a mafia usually does. But if you don’t, it’s okay. You can do whatever you want. I often spend most of my time walking around the city, stealing expensive cars and going to the sights. There is a lot of fun, such as you can attack ordinary people or tease police.

There will be gunfights on the street. But be careful. If you cause casualties or street security disorder, the police will appear. At higher wanted levels, the FBI and task forces will intervene. Besides, you can also break into some houses to steal property. This is one of the effective ways to make money in this game.

Most vehicles in Grand Theft Auto: San Andreas can be upgraded and customized in appearance and accessories. For example, car colors, wheels, engines, shock absorbers, … You can customize your vehicle according to your preferences and use it to perform business missions.

The graphics and music evoke chases

As a mobile sandbox game, the game’s graphics are done quite well. 3D graphics with high resolution, sharp images. Three cities in the game are vividly simulated with shopping centers, banks and lots of people. You can see the game is no different from the real world.

In this part, music has improved significantly compared to its predecessor. Instead of just repeating a piece of music, the songs in Grand Theft Auto: San Andreas are randomly played through radio systems, restaurants or through the radio system. The classical songs of the 70s are one of the things I like about this game.

In short, Grand Theft Auto: San Andreas is the standard mobile action game, a must-have game if you’re a GTA fan. Sharp graphics, engaging gameplay and storyline, open city, … lots of reasons for you to download this game to your phone. Wish you have fun moments with this game!

Is it safe to download the Grand Theft Auto: San Andreas Apk Mod file from Noadware.net?